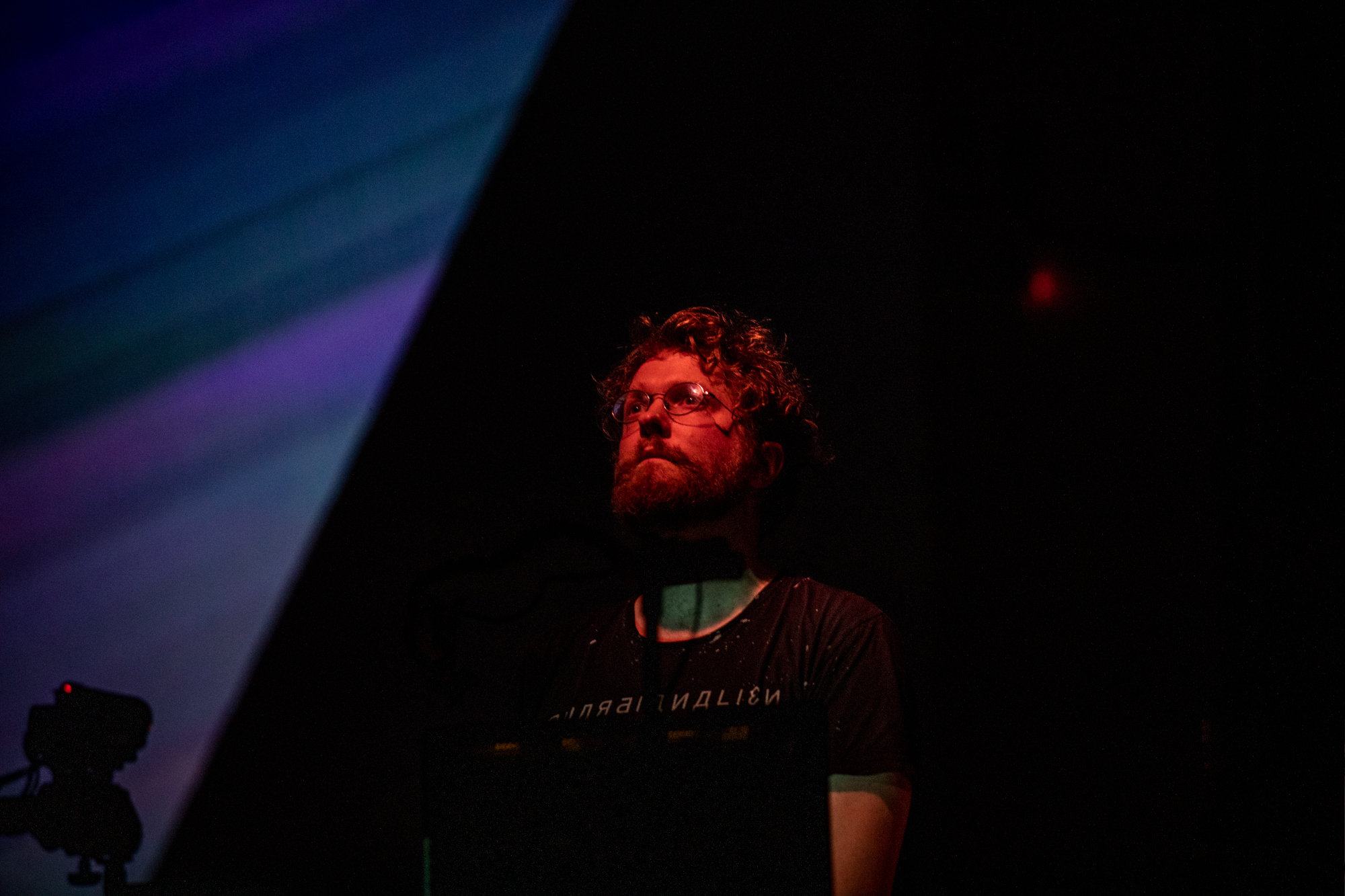 G Lucas Crane is a sound artist, performer, and musician whose work focuses on information anxiety, media confusion, sonic mind control and time skullduggery. His cassette tape based sound practice explores liminal spaces of hybrid analog aesthetics and new performance techniques for obsolete technology. His haunting tape manipulation sound design style has been lent to a wide range of bands and projects. In New York City, he has variously performed at The Stone, Museum of Art and Design, Pioneer Works, Roulette, Issue Project Room and the Brooklyn Museum, and has toured nationally and internationally. He was a 2011 LMCC Swing Space Resident Artist and received the NYSCA Individual Artist Commission for the sound design of theater piece This Was The End, for which he received a Henry Hewes Award and a Bessie nomination. He was recently awarded a Jerome commission through Roulette Intermedium, and a Con-Edison composer’s residency in 2019. He is a co-founder of the Silent Barn, an experimental art and performance space in Bushwick, Brooklyn open from 2006-2018, one of the largest collectively run art spaces in the United States.